As well as being a historical epic of medieval murder, mystery and mayhem in it's own right, the discovery of the long-lost remains of King Richard III in a Leicester car park over 500 years later gained widespread media attention and lead to the creation of a hugely anticipated visitor attraction in the city centre.

Following on from an initial site design to launch the Visitor Centre in 2014, we revisited the project as part of a wider repositioning strategy that aimed to place the centre at the heart of the King Richard III story being told across a range of media. 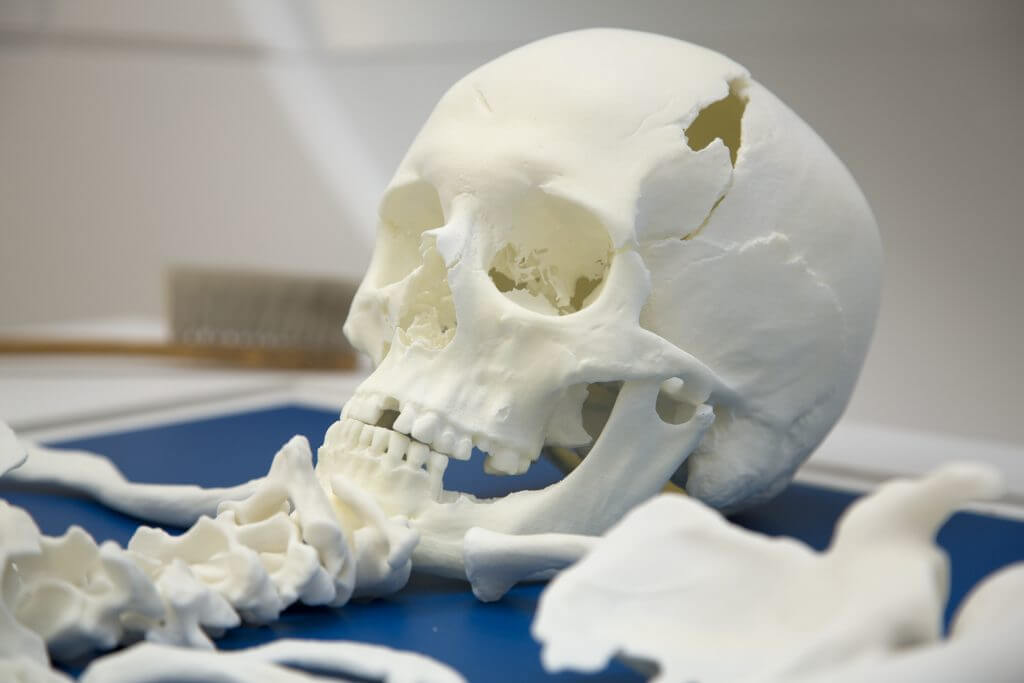 A bold visual approach to tell an incredible story

With a fantastic visual identity already in place we had a great base to build on. We decided the mystery narrative element gave us a great opportunity to make a big statement with impactful use of royal blue on the homepage - dark UI backgrounds are often hard to get right in marketing sites, so this was a great chance to do something really striking in an appropriate context.

Versatile and bridges the gap between typefaces like Futura and Akzidenz Grotesk. The result is a hybrid that combines modern proportions with a geometric appearance.

As a visitor attraction we wanted to meet the key user needs - when is it open, where is it and how can I buy tickets - as simple to find as possible. Placing key action buttons at the top of each page and a chunky visiting information section with immediately recognisable icons in each footer makes it easy for users to quickly perform their most important site tasks.